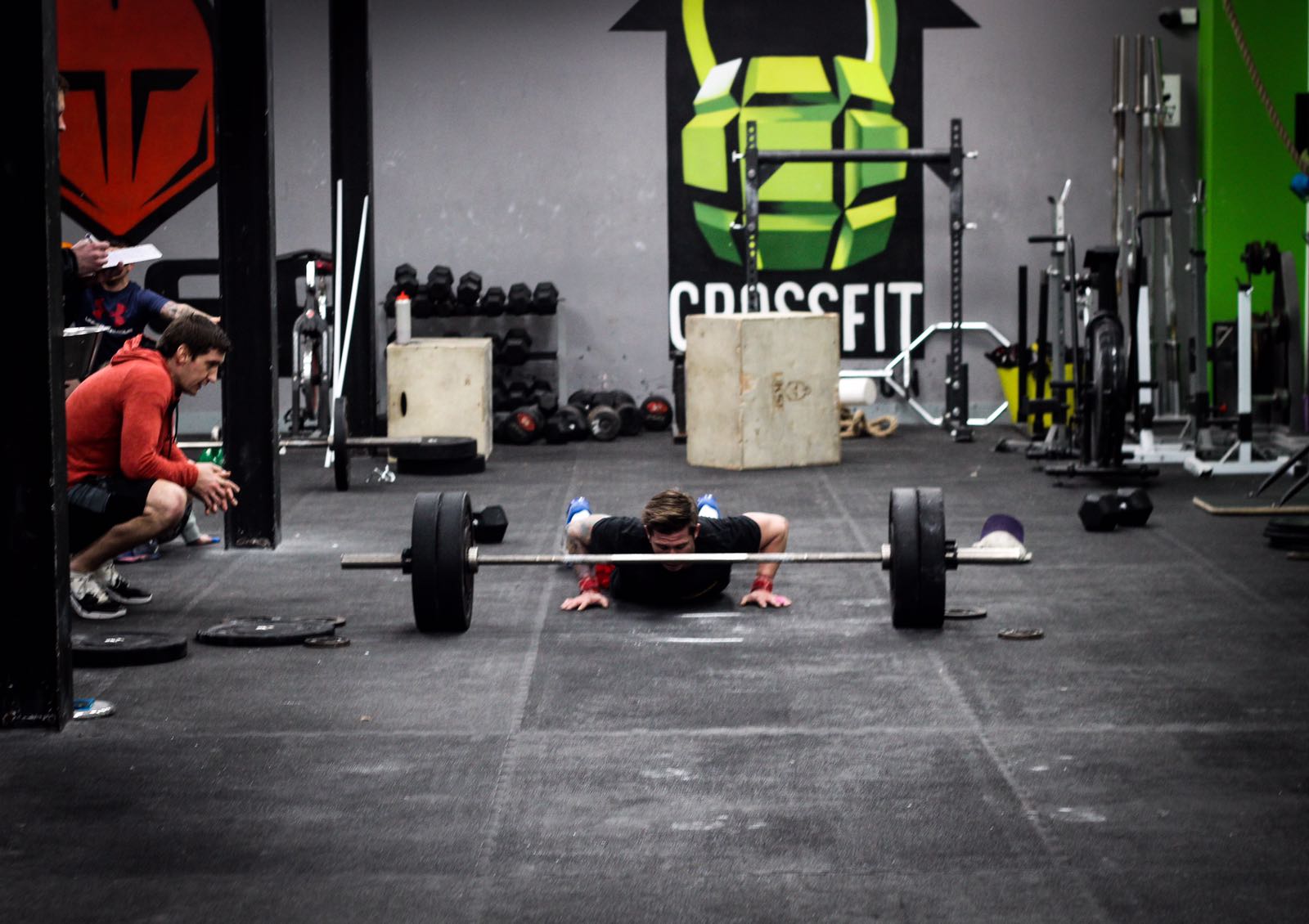 AJ is one of Fort Ashtons part time coaches and was originally a member, starting at Fort Ashton in November 2016.

Previous to CrossFit AJ trained and competed in multiple sports such as Swimming, Rugby and Powerlifting. During this time he qualified for the British Championships in the BDFPA (British Drug Free Powerlifting Association) but soon after transitioned over to CrossFit to challenge and improve his overall fitness.

Since joining Fort Ashton AJ fell in love with not only the CrossFit methodology but also the community, so much so that he decided to intern through Fort Ashton to become a coach.

Over the past year AJ has now committed his life to being a CrossFit coach, developing his skills and plans to continue expanding his knowledge as much as he can to hone his craft.

He continues to coach outside of Fort Ashton in other CrossFit boxes (CrossFit Avon) and also provides online programming to individuals across the UK and even internationally.

AJ's is not only passionate about CrossFit as a sport but also as an athlete and a coach; improving people's physical and mental wellness through exercise performance.

Already made up your mind?